With a working principle similar to that of a transistor/FET, water droplets on coming in contact with an electrically charged surface were able to produce electricity – enough to light up 100 small LEDs

We all know that water is a good conductor of electricity. Energy generated by hydroelectric dams has been powering millions of homes. But due to decreasing water levels, electricity generation has consequently suffered. Various steps are being taken to promote water harvesting techniques to restore the water levels so that electricity production does not get hampered in the future.

Adding to this effort, a team of scientists from the City University of Hong Kong (CityU) has recently developed a new method of generating electricity – just from a few drops of water.

Similar to a FET

The entire DEG is similar in construction to a field-effect transistor (FET). An Indium tin oxide (ITO) glass electrode is coated with a thin film of Polytetrafluoroethylene (PTFE). On top of PTFE, a layer of aluminium electrodes is added. When a falling water droplet hits and spreads on the PTFE/ITO surface, it acts as a connection between the aluminium electrode and the PTFE/ITO electrode, thus creating a closed-looped electric circuit and allowing a flow of current.

This design demonstrates that a high instantaneous power density of up to 50.1 W/m² – thousand times higher than similar devices without FET-like design, can be obtained.

“Our research shows that a drop of 100 microlitres [1 microlitre = one-millionth litre] of water released from a height of 15 cm can generate a voltage of over 140V, and the power generated can light up 100 small LED lights,” said Wang Zuankai, Lead researcher and Professor at Department of Mechanical Engineering, CityU.

He also pointed out that when water droplets continuously hit the surface of PTFE, a high-density surface charge will accumulate and gradually reach saturation. This new discovery will help overcome issues of low-charge density encountered in a previous work.

Despite the groundbreaking achievement, the amount of charge generated on the surface is limited by interfacial effect, as a result, the energy conversion efficiency is quite low.

However, it is hoped that the outcome will serve as a great beginning and would act as a novel method to harvest water energy. Professor Wang believes that in the long run, the new design could be applied on different surfaces, where the liquid is in contact with a solid, such as umbrellas, hull of a ship/boat or even inside water bottles, to fully utilise the low-frequency kinetic energy in water and convert it into electric energy.

To know more from the original research paper, read here. 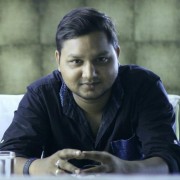 From 'Malang' to 'Mr India': Sonam K Ahuja is all praises for father Anil Kapoor, shares stills from films 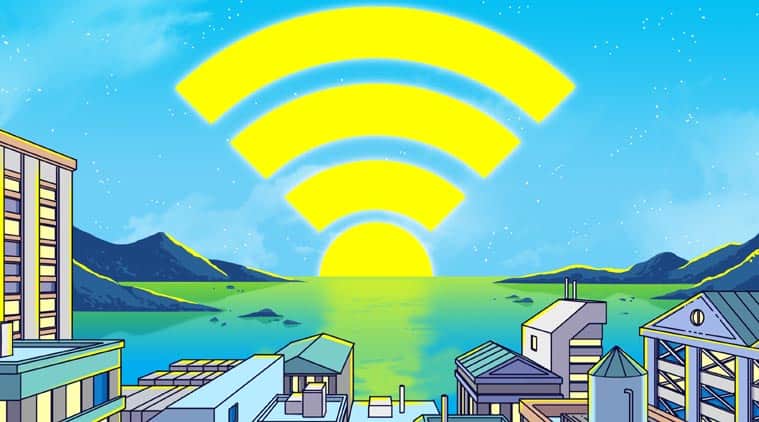 India to have over 907 million internet users by 2023, driven by cell: Report 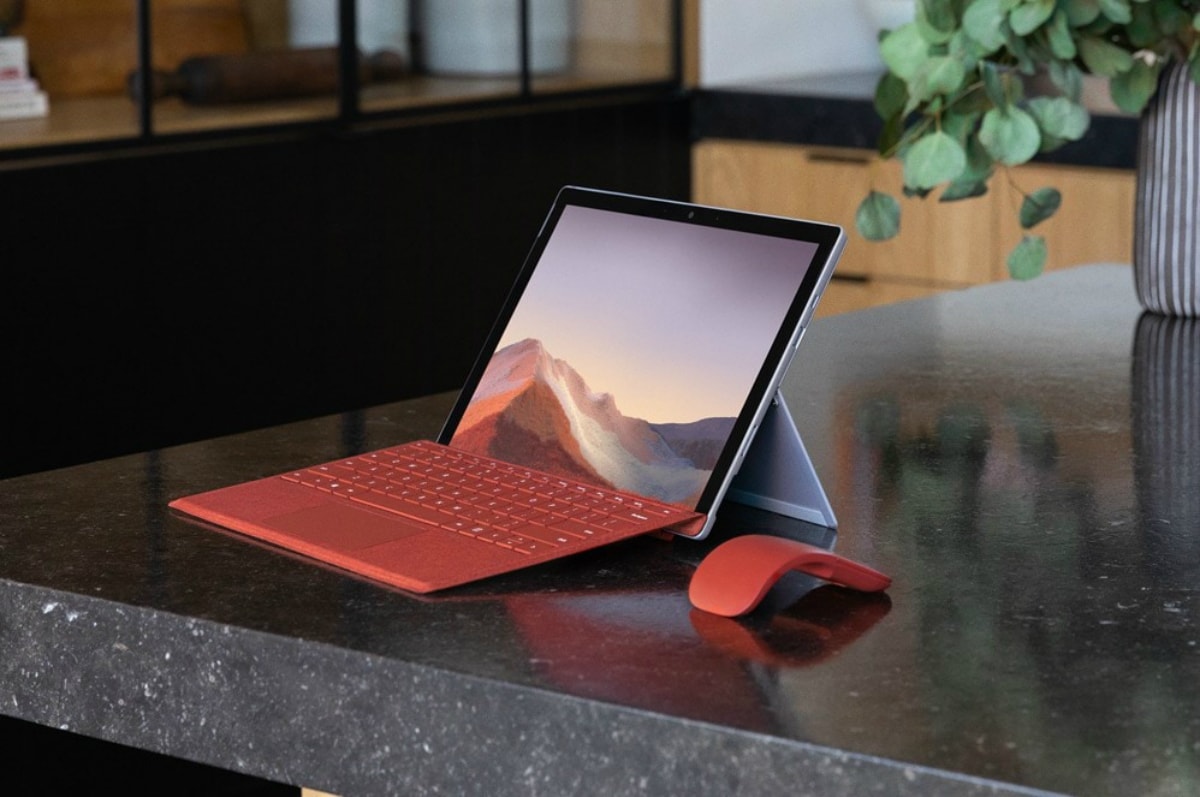 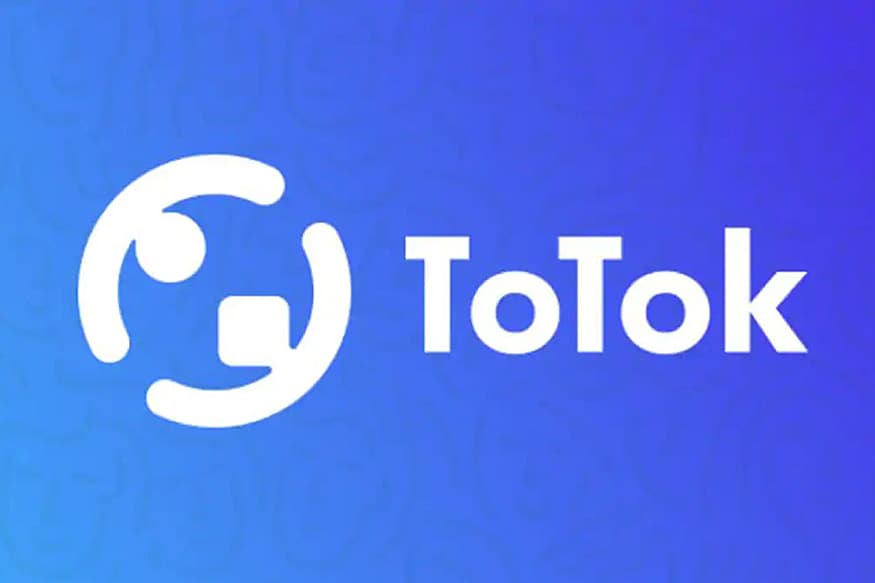 Zee News and WION Now on the Google Assistant